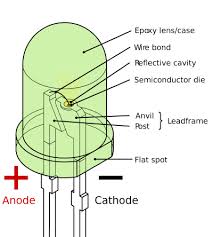 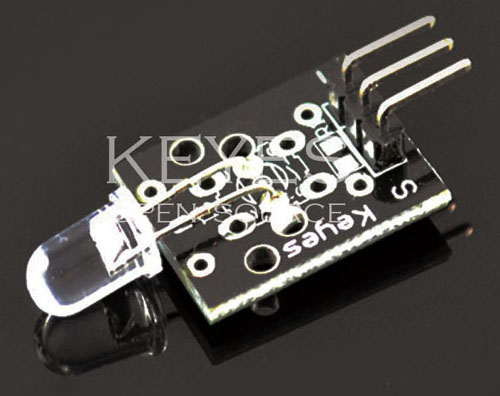 The different YourDuino.com sets and kits (See these) include many colored LEDs and resistors to use with them. We will show you how to connect and control LEDs, and how to know what resistors to use. Quick Answer: 220 ohms almost always works fine! Also the YourDuino Electronic Brick Set includes LEDs and Laser on small modules you can just plug in (right). 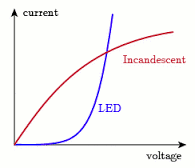 LED Voltage and Current VS Color: 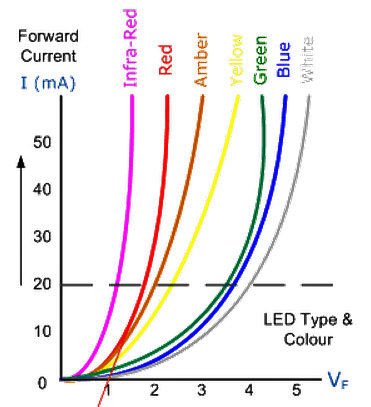 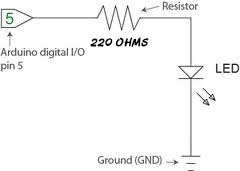