print this page
Below is a look at the parts contained in your Robot Kit. To begin with all you need to take out are: 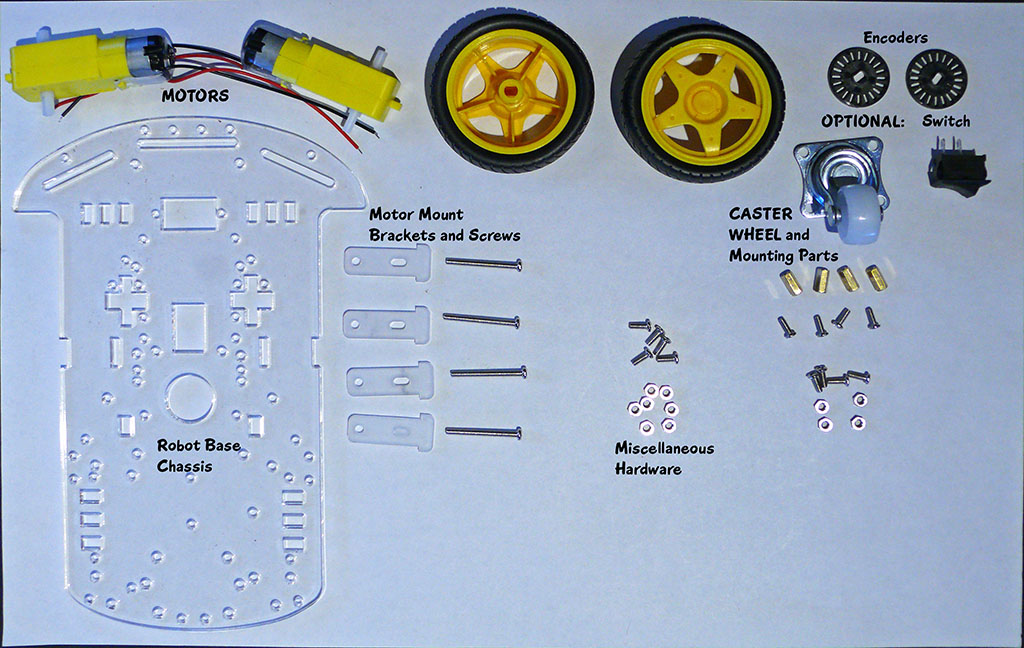 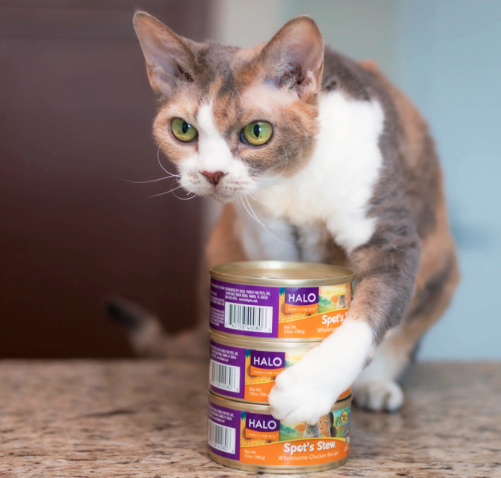