Using NodeRED on Raspberry Pi for Relay and LED Control

Node-RED is a flow-based development tool for visual programming developed originally by IBM for wiring together hardware devices, APIs and online services as part of the Internet of Things (IoT).

Node-RED provides a web browser-based flow editor. It consists of a Node.js-based runtime where you use a web browser to access the flow editor which can be used to create JavaScript functions. Elements of applications can be saved or shared for re-use. Within the browser you create your application by dragging nodes from your palette into a workspace and start to wire them together. With a single click, the application is deployed back to the runtime where it is run.

The palette of nodes can be easily extended by installing new nodes created by the community and the flows you create can be easily shared as JSON files.

Invented by J. Paul Morrison in the 1970s, flow-based programming is a way of describing an application’s behavior as a network of black-boxes, or “nodes” as they are called in Node-RED. Each node has a well-defined purpose; it is given some data, it does something with that data and then it passes that data on. The network is responsible for the flow of data between the nodes.

It is a model that lends itself very well to a visual representation and makes it more accessible to a wider range of users. If someone can break down a problem into discrete steps they can look at a flow and get a sense of what it is doing; without having to understand the individual lines of code within each node.


In this project, we are going to use Node-RED control an LED and a relay which are connected to Raspberry Pi GPIOs. 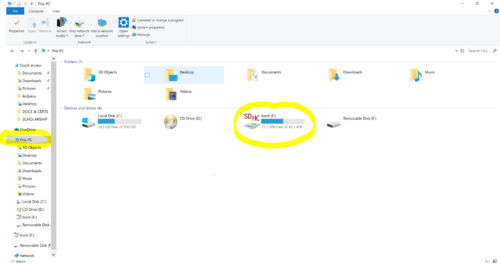 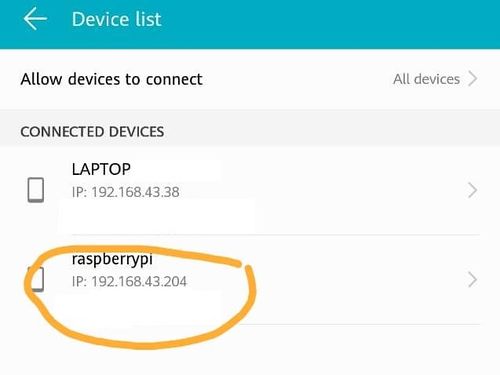 Before installing Noode-RED, ensure the Pi is updated and upgraded:

The recommended way to install Node-RED on Pi is to use the script below:

if having memory constraints on the Pi i.e. if there is not much available RAM on the Pi.

Use this to disable auto-start when the Pi boots up:

Use this to stop Node-RED

Designing a Flow to Control Relay and LED 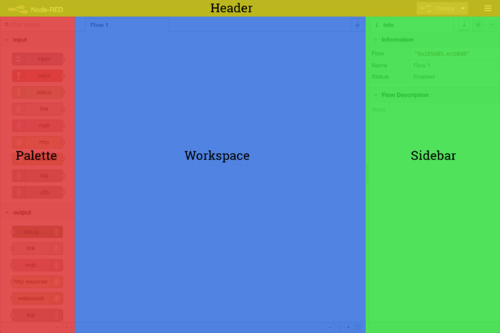 It is necessary to have the hardware ready before designing the Node-RED flow. Set up the circuit as shown:

It is necessary to install the Node-RED dashboard nodes to enable you design a better user interface (UI). 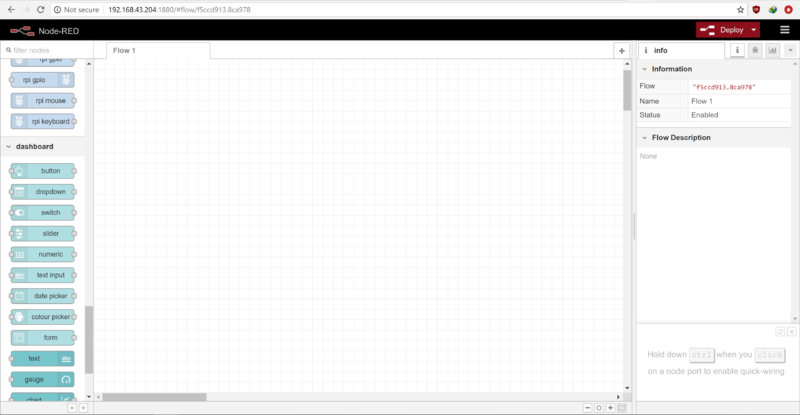 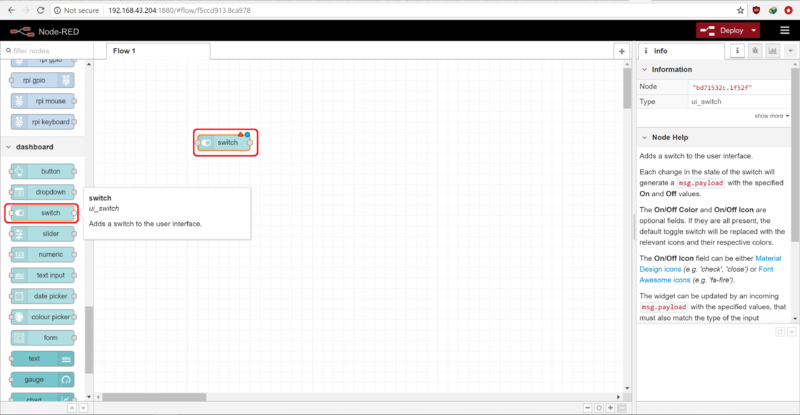 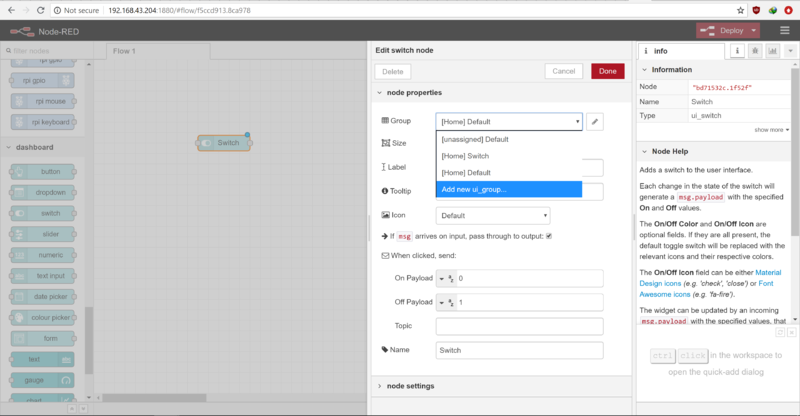 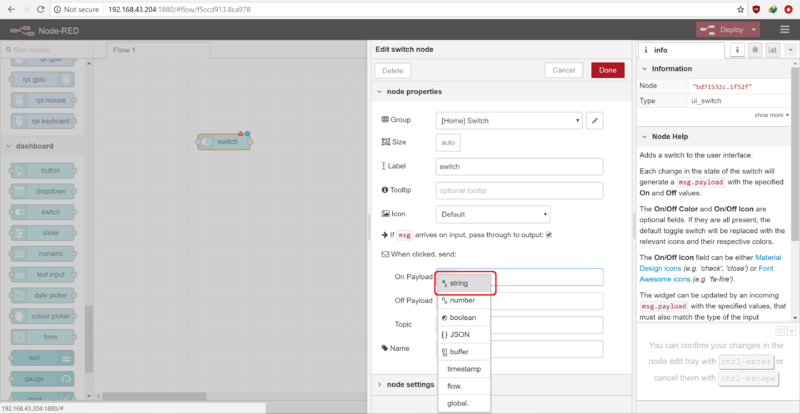 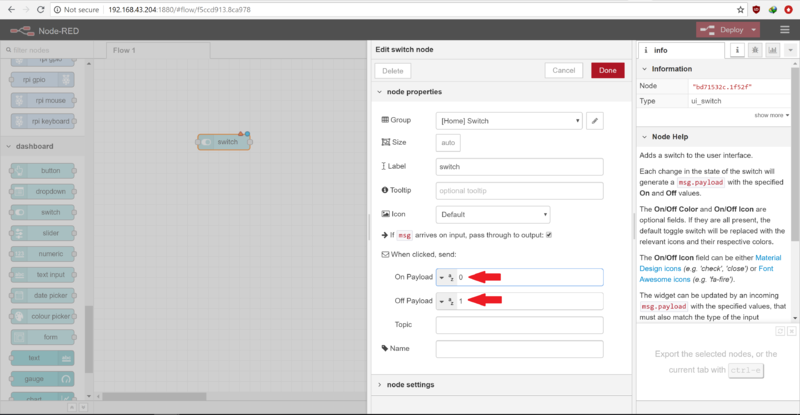 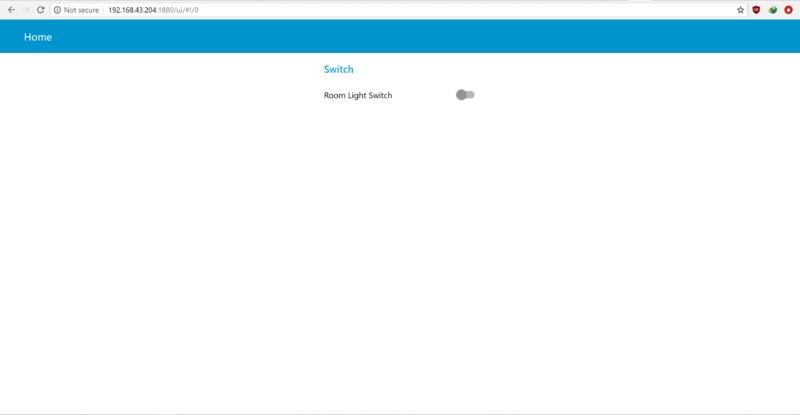