The YourDuino compared to Arduino

There are over 100 "Arduino Compatible" microcomputer boards. They may be physically different in size and details but they all have these components: 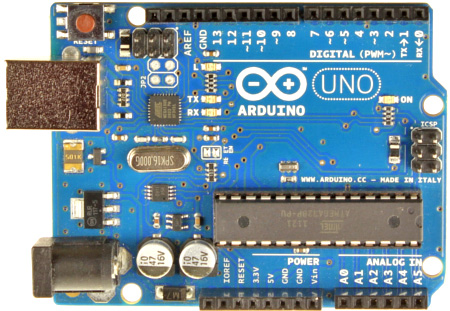 Above is theArduino UNO (link)

Below is theYourDuino RoboRED (link) It is compatible with the UNO (has the same size, connectors, USB interface and functionality). It has several added connectors, features and upgrades. Details are HERE 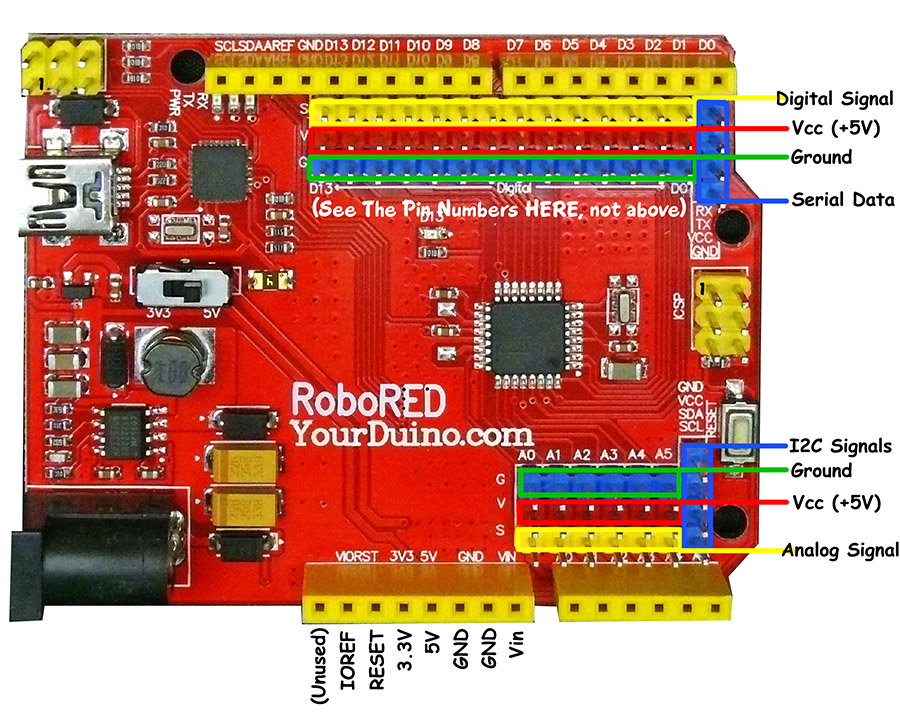 The Arduino project – both hardware and software – is open-source. The schematics, hardware design files, and source code are all freely available. Arduino is under a Creative Commons Share Alike license. Anyone can duplicate the design or make modifications or additions to it and market the resulting product as long as they, in turn, make all the designs available.

What added features does the YourDuino RoboRED and Robo1 provide?