What is a Raspberry Pi?

The Raspberry Pi is a low cost, credit-card sized computer that plugs into a computer monitor or TV, and uses a standard keyboard and mouse. It is a capable little device that enables people of all ages to explore computing, and to learn how to program in languages like Scratch and Python. It’s capable of doing everything you’d expect a desktop computer to do, from browsing the internet and playing high-definition video, to making spreadsheets, word-processing, and playing games.

The Raspberry Pi is slower than a modern laptop or desktop but is still a complete Linux computer and can provide all the expected abilities that implies, at a low-power consumption level. What’s more, the Raspberry Pi  has the ability to interact with the outside world, and has been used in a wide array of digital maker projects, from music machines and parent detectors to weather stations and tweeting birdhouses with infra-red cameras. It was created to encourage kids all over the world to learn to program and understand how computers work. 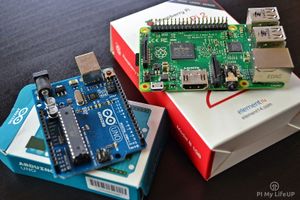 In a complex project, it is best to combine the Arduino and raspberry pi in such a way that the Raspberry Pi is the "Brains" for complex computing and processes while Arduino is the "Muscles" for driving actuators (servos, buzzers, LED's,) and reading sensor values. While the Raspberry Pi shines in software application, the Arduino makes hardware projects very simple. It’s simply a matter of figuring out what you want to do.

Raspberry Pi and It's Peripherals

Different Models of Raspberry Pi and their Specifications 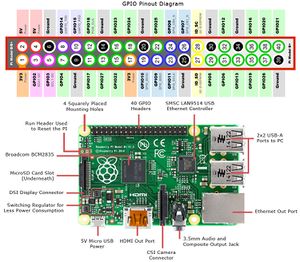 The Raspberry Pi 3 has 40 GPIO (General Purpose Input Output) pins. The GPIO pins allow you to interface the Pi to the real world and do things like read switches and control LEDs and Motors. The GPIO pins on themselves cannot read analog values, hence are mostly used to read digital sensors values.

The Pi 3 has the same layout as the :

The header provides 5V on Pin 2 and 3.3V on Pin 1. The 3.3V supply is limited to 50mA. The 5V supply draws current directly from your microUSB supply so can use whatever is left over after the board has taken its share. A 1A power supply could supply up to 300mA once the board has drawn 700mA.

In order to use these pins you must tell the system whether they are inputs or outputs. This can be achieved a number of ways and it depends on how you intend to control them. I intend on using Python.

Most of the pins in the header go directly to the Broadcom chip. It is important to carefully design the components you attach to them as there is a risk you will permanently damage your Pi. Short circuits and wiring mistakes could also ruin your day so double check everything. A multimeter is probably going to help a lot here as you can double check wiring before you connect to the Pi.

If you would like to experiment with multiple Linux distributions and aren't sure which one you want, or you just want an easier experience in case something goes wrong, try NOOBS, which stands for New Out Of Box Software.

There are, of course, lots of other choices. OpenELEC and RaspBMC are both operating system distributions based on Linux that are targeted towards using the Raspberry Pi as a media center. There are also non-Linux systems, like RISC OS, which run on the Pi. Some enthusiasts have even used the Raspberry Pi to learn about operating systems by designing their own. 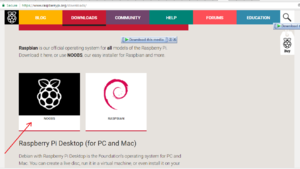 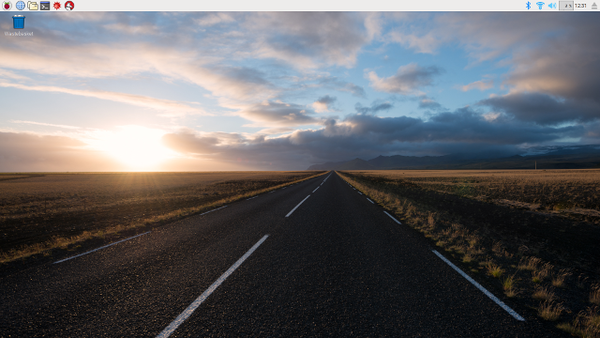 The GPIO.BOARD option specifies that you are referring to the pins by the number of the pin the the plug - i.e the numbers printed on the board (e.g. P1) and in the middle of the diagrams below.

The GPIO.BCM option means that you are referring to the pins by the "Broadcom SOC channel" number, these are the numbers after "GPIO" in the green rectangles around the outside of the below diagrams: